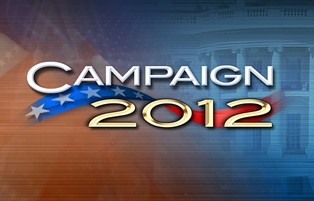 We don’t think the fact that you used to be a Democrat is the big problem here. The real problem is that, too often, you still act like one. Even you yourself, Governor Perry, said of your party switch, “I will still vote the same principles, only with an R after my name.”

That’s the kind of thinking that has our country teetering on the edge of bankruptcy. We cannot afford to nominate someone who thinks the letter next to their name is more important than what they believe.

Governor Perry, let me be clear: It is not that you supported Al Gore that worries us.

It is that you supported Hillary Clinton’s health care plan.

You pushed for federal bailout and stimulus funds.

You support welfare for illegal immigrants.

You tried to forcibly vaccinate12-year-old girls against sexually transmitted diseases by executive order.

And, state debt has more than doubled in your tenure as governor, pushing Texas to the brink of our constitutional debt limit.

It’s that you supported ALL of these bad ideas that are inconsistent with how most Republicans understand conservatism, yet you now try to swagger your way into the Tea Party.

Governor Perry, with all due respect, you have used great rhetoric. But you will have to answer to the voters of Iowa, New Hampshire, South Carolina, and across the country as to why that rhetoric does not match your record.

Posted by Sandra Crosnoe for R3publicans 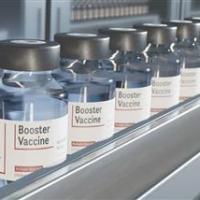 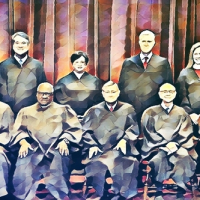