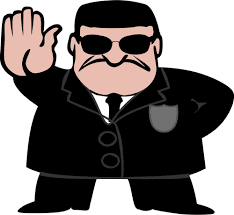 Elon Musk has opened the floodgates to expose the FBI’s latest war on Americans’ freedom of speech. The FBI massively intervened to pressure Twitter to suppress accounts and tweets from individuals the FBI disapproved of, including parody accounts. The FBI and other federal agencies also browbeat Facebook, Instagram, and many other social media companies.

Thus far, most of the American corporate media has ignored or downplayed the story, known as the Twitter Files. Since many of the individuals who the FBI got squelched were pro-Trump, the violation of their rights is a non-issue (or a cause for quiet celebration). At this point, it is difficult to know whether the scant reaction to the Twitter Files is the result of political bias, collective amnesia, or simply a total ignorance of American history