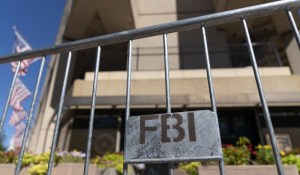 The Republican minority on the House Judiciary Committee was issuing a 1,000-page report on FBI and Justice Department politicization.

Republicans minority on the House Judiciary Committee issued a 1,000-page report on Friday accusing the FBI of rampant politicization and malfeasance.

According to The Daily Mail, the devastating file stated that the bureau is "rotten at its core," distorted domestic violent extremism figures for political goals, and minimized probes and "serious allegations of wrongdoing" brought about by Hunter Biden.

Republican members of the Committee also said whistleblowers have come forward with charges of "rampant corruption, manipulation, and abuse" and that conservative staff had been fired. 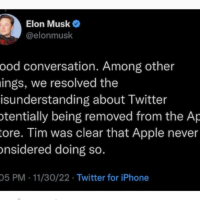