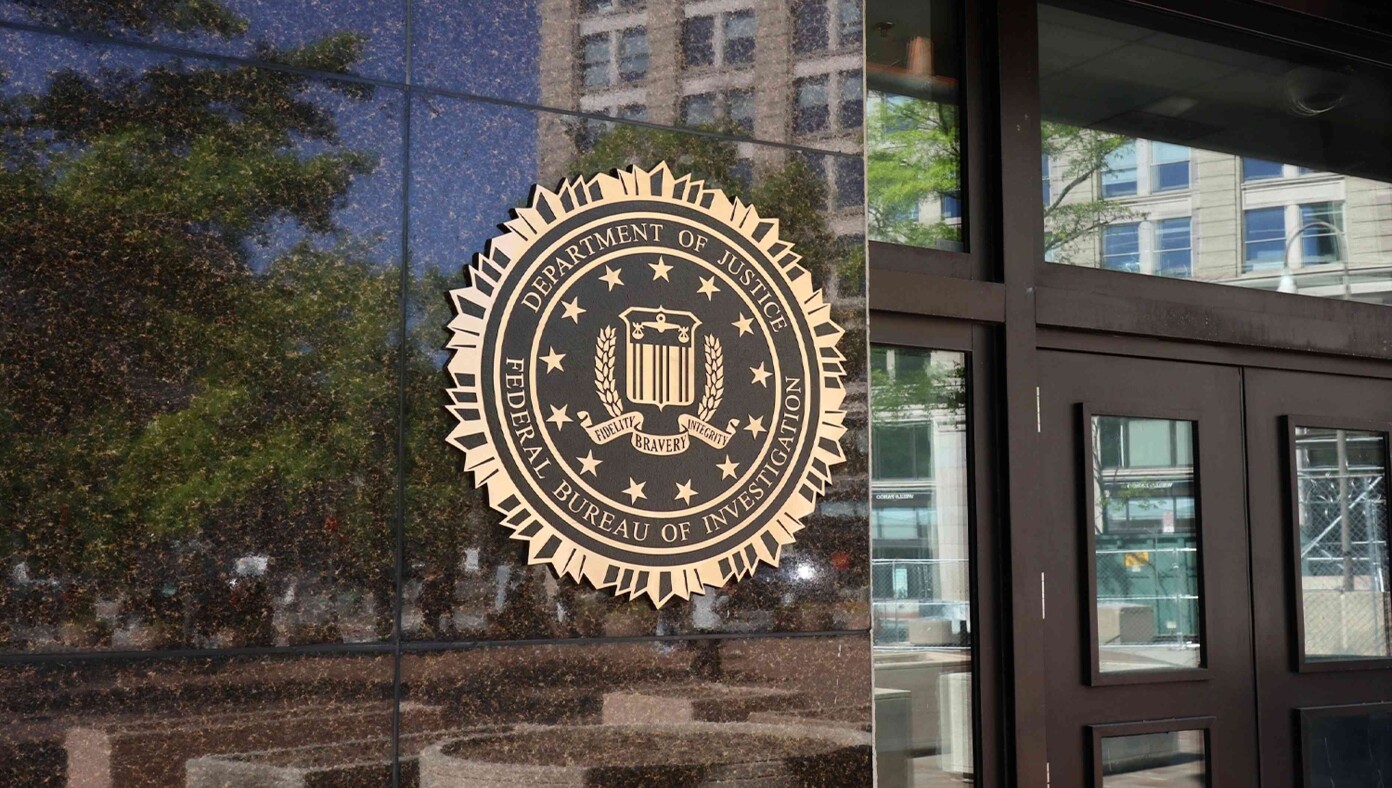 WASHINGTON, D.C. — In an unprecedented move to protect the safety and security of millions of Americans, the FBI has added itself to the FBI watchlist.

"When we reflected on the vast number of pedophiles, insurrectionists, frauds, and killers in our organization, we thought: ‘Holy cow! Someone needs to keep an eye on these weirdos!’" said FBI Director Christopher Wray to reporters. "That’s why today we have decided to place the FBI on the FBI watchlist so the FBI can keep a close eye on the FBI before the FBI does something terrible."