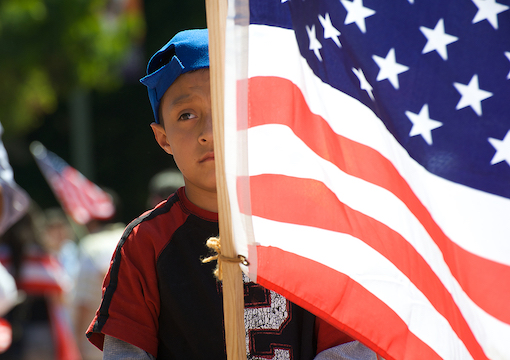 A century ago, a horse-drawn wagon packed with dynamite exploded in front of the J.P. Morgan building on Wall Street. Forty people were killed and another 150 people were injured by the blast. The bomb destroyed much of the building and caused an estimated $30 million in property damage. The most important aspect of the bombing was not how many or how much, but who was the target.

The year before, a bomb went off at the Los Angeles Times building, killing twenty people and injuring over 100. The attack was called the crime of the century when it happened, but it did not register with the people in charge. Prior to the Wall Street bombing, there had been a string of attacks, mostly related to organized labor, but some of it was carried out for purely political reasons.