More than just being the favorite child of her father, Ghislaine Maxwell was at the center of the influence operation and the web of businesses linked to organized crime and intelligence that Robert Maxwell set up in New York City before his 1991 death. 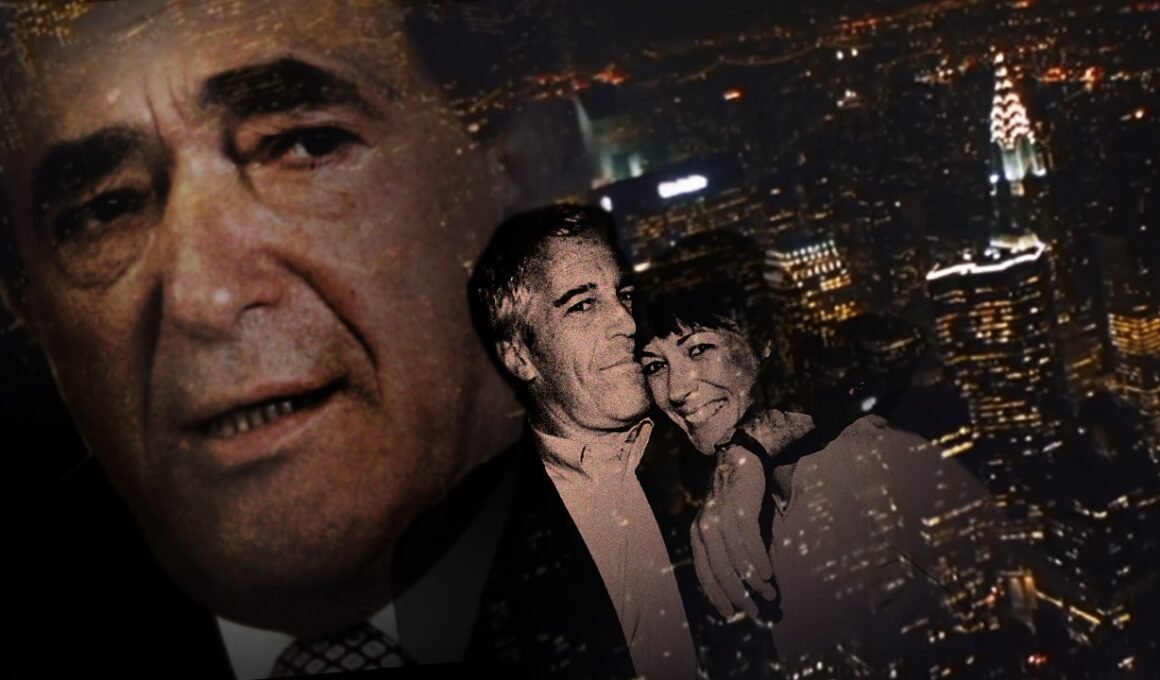 Despite being found guilty late last year for her role in sex crimes against minors, Ghislaine Maxwell, the “madam” and chief accomplice of the intelligence-linked pedophile and sex trafficker, Jeffrey Epstein, may soon walk free. A juror in the case, Scotty David, subsequently took credit for the jury’s decision to find Ghislaine Maxwell guilty and “inadvertently” revealed that he had incorrectly answered a pre-trial questionnaire. As a result, the possibility of a mistrial, and Ghislaine walking free, now looms large.

David has some interesting connections, as he currently works for the Carlyle Group – the global investment firm whose ties to the bin Laden family during the early 2000s have come under scrutiny. Carlyle’s executives often have ties to intelligence, with one example being its former chairman and then chairman emeritus, Frank Carlucci, who had been deputy director of the CIA and, later, Reagan’s Secretary of Defense. Carlyle’s current co-founder and co-chairman David Rubenstein, as noted in this article from Free Press Report, served on the board of the influential Trilateral Commission during the same time as Jeffrey Epstein, while his ex-wife Alice Rogoff (divorced in 2017) had a very close working relationship with Ghislaine Maxwell, including with her now defunct “charity” the TerraMar Project. Given the fact that there are known ties between David’s employer and Ghislaine Maxwell, why has this potential conflict of interest gone unmentioned by mainstream media?