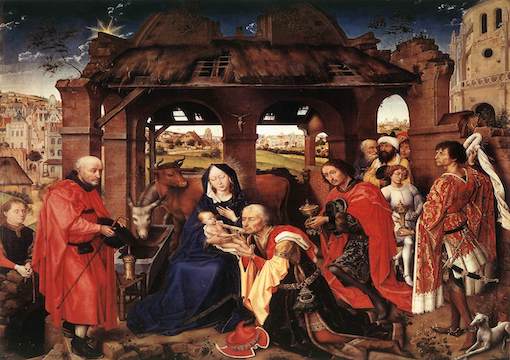 A few weeks after Friedrich Nietzsche bragged to an admirer that he had completed a ruthless attack on our Lord, he collapsed, had convulsions, shouted like a madman, and never recovered his faculties again. It was the autumn of 1888. He was 44 years old, his books had just begun to be noticed, and he lived for a decade longer, empty-eyed, silent, and entirely unaware of the fame that was about to engulf him. 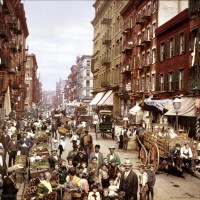 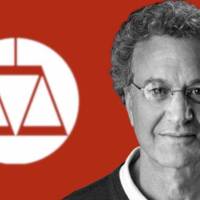