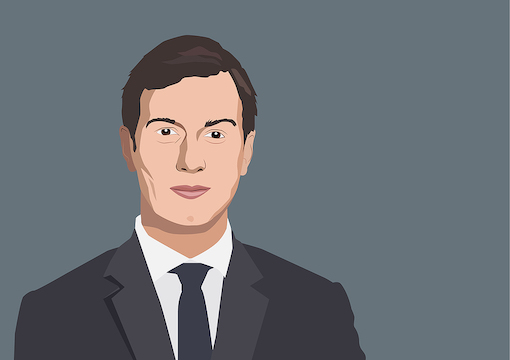 NEW YORK—Will the American media ever face a reckoning for its fake Russia collusion and anti-Trump hysteria that lasted close to four years and was the main weapon of the lefty media against the Donald? Yes, if you believe in Santa Claus, as in Claus von Bulow, but otherwise not on your life. The left lies nonstop and when it gets caught it lies some more. Do not expect the Bagel Times to ever apologize or even correct its lies. But more about the media’s lies later.