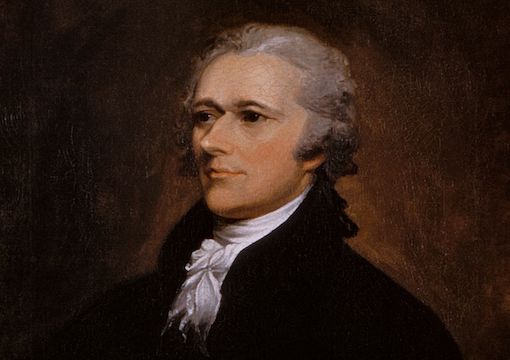 On Dec. 15, 1792, James Monroe, Abraham Venable, and Frederick Muhlenberg confronted Secretary of the Treasury Alexander Hamilton with evidence that he was involved in a corruption scheme. The plot involved unpaid back wages intended for Revolutionary War veterans. The evidence was payments to someone named James Reynolds, who was in jail for his role in the caper.