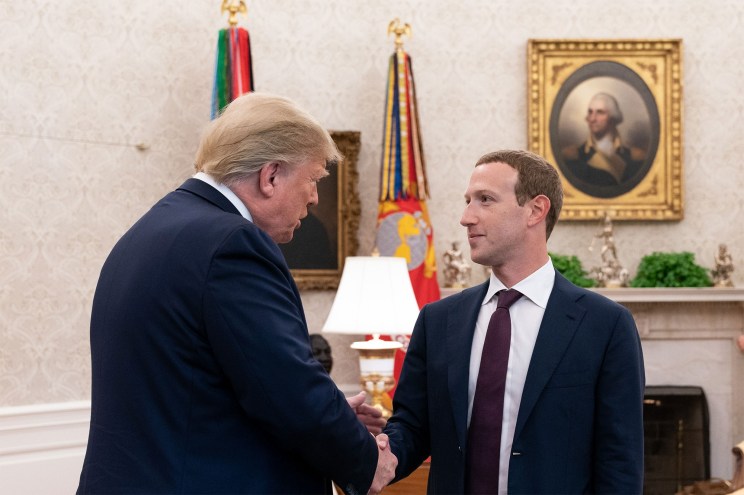 In her new book, “Rigged: How the Media, Big Tech, and the Democrats Seized Our Elections,” Mollie Hemingway reveals how social-media companies like Twitter and Facebook responded to the 2016 election of Donald Trump to go from free-speech advocates to censors — including blocking The Post’s reporting on Hunter Biden. Here, an exclusive excerpt:

Donald Trump’s 2016 victory was a shock to much of the country, but Silicon Valley took it especially hard. The
The industry as a whole felt complicit in Donald Trump’s rise and was intent on doing everything in its power to
suppress his voice and those of his supporters.