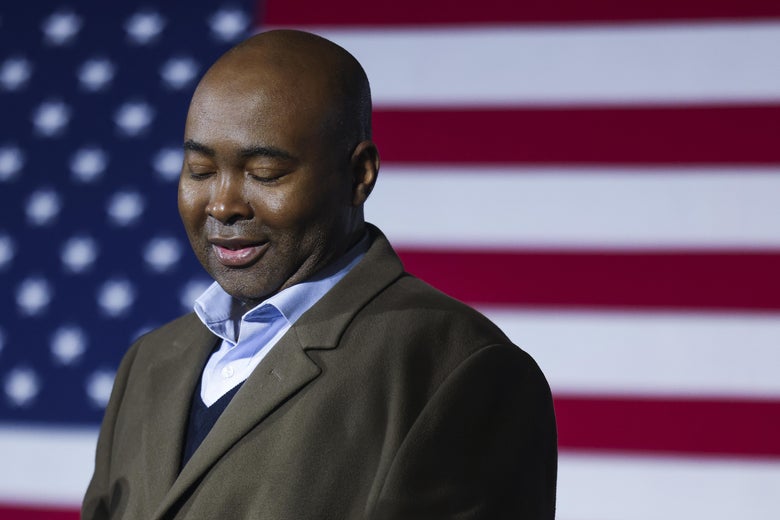 For Democrats, election night didn’t go quite as expected: There was no blue wave, and we still don’t know who has won the presidential election. Those following the polls closely were also surprised, yet again. I spoke with Slate’s senior politics writer Jim Newell in the early hours of Wednesday morning about what the heck happened. Our conversation has been edited and condense for clarity.