In this introduction to the memoir of a Nagasaki bombing victim, historian Peter Kuznick shows why the bombs were dropped and how some victims’ anger propelled the Japanese anti-nuclear movement.

Sumiteru Taniguchi was one of the “lucky” ones. He lived a long and productive life. He married and fathered two healthy children who gave him four grandchildren and two great grandchildren. He had a long career in Japan’s postal and telegraph services. As a leader in Japan’s anti-nuclear movement, he addressed thousands of audiences and hundreds of thousands of people. He traveled to at least 23 countries. The organizations in which he played a prominent role were nominated several times for the Nobel Peace Prize.

Many of the more than 250,000 who lived in Nagasaki on August 9, 1945 were not so lucky. Tens of thousands were killed instantly by the plutonium core atomic bomb the U.S. dropped that day from the B29 Bockscar, captained by Major Charles Sweeney. 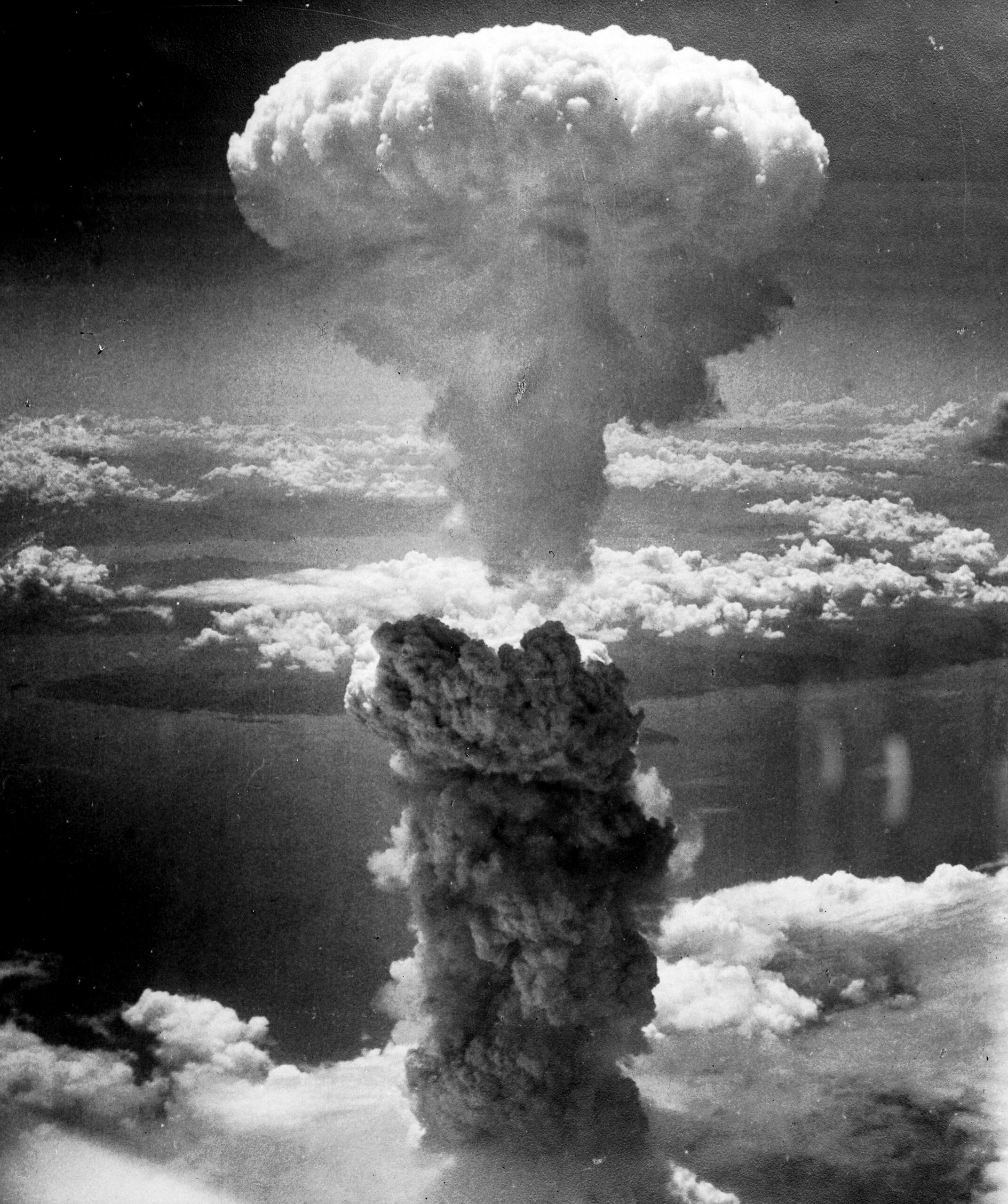 Photo of Nagasaki bombing taken by Charles Levy from one of the B-29 Superfortresses used in the attack. ( Office of War Information/Wikipedia.)