There’s no reason to ignore the mounting evidence that Obama administration officials were corrupt in their handling of the Trump–Russia investigation.

Those sharing #Obamagate hashtags on Twitter would do best to avoid the hysterics we saw from Russian-collusion believers, but they have no reason to ignore the mounting evidence that suggests the Obama administration engaged in serious corruption. 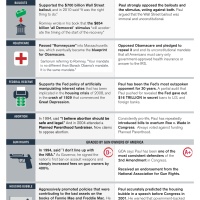