If there is one thing that is clear as we end this truly insane week it is that it was a good one for President Donald Trump.

Between his acquittal in the Senate over an impeachment that is the apotheosis of three years of patent nonsense and the fiasco that were the Iowa caucuses, Trump comes out of this first week of February in better shape than he’s been since he won the election back in 2016.

The Democrats have made a complete mockery of their candidate selection process. At least back in 2016 when Trump knocked people off one by one the GOP didn’t openly try to rig primaries against him. 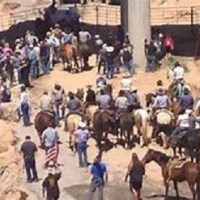 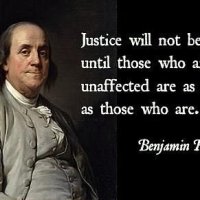 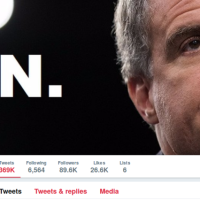 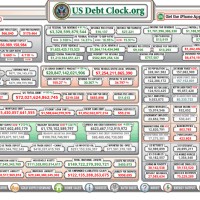 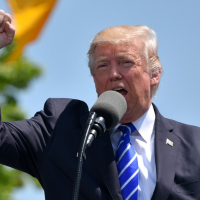