Pentagon officials are assuring Americans that the Pentagon’s recent assassination of Iranian Major General Qasem Soleimani will make Americans safer. There is at least one big problem with that formulation, one that, unfortunately, many Americans still don’t recognize. That problem is this: the power of assassination wielded by the Pentagon and the CIA extends to American citizens.

Why is that a problem?

Our American ancestors clearly understood this aspect of a free society. That’s why they demanded the enactment of the Fifth Amendment as a condition for accepting the new limited-government republic that was being proposed by the Constitution. The Fifth Amendment reads in part: “No person shall be … deprived of life, liberty, or property, without due process of law.” That phrase — due process of law, which stretches back to Magna Carta — has come to mean notice and trial, including trial by jury. 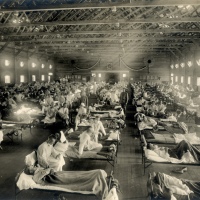 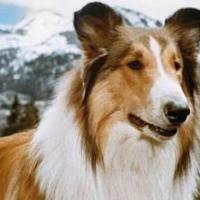 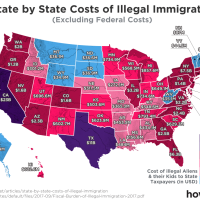 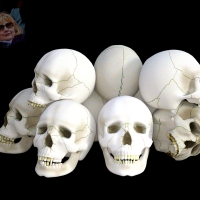 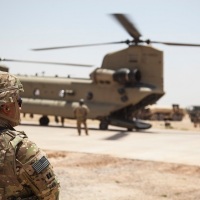