The fake “whistleblower’s name – Eric Ciamerella – has been known for a long time, but not officially. Now it is official. Senator Rand Paul has released his name. Funny, isn’t it, that only the Republicans want Ciamerella to testify. The Democrats won’t hear of it. 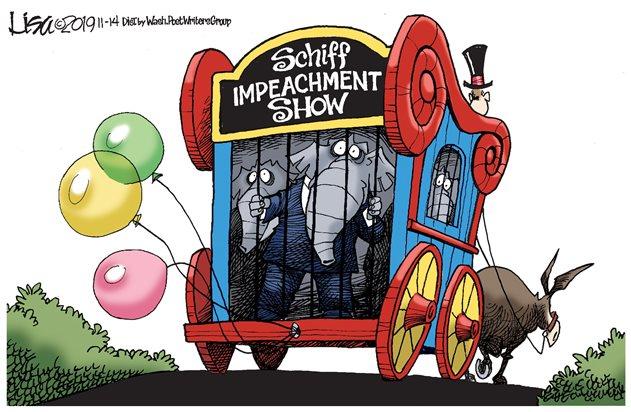 If the American people are paying attention, the Democrats are in trouble. When Russiagate fizzled out on them, Adam Schiff (D,CA) orchestrated a fake “whistleblower” who the Democrats cannot risk putting on the stand to testify. The Democrats’ focus shifted to sleazy State Department types who could offer nothing but second or third hand hearsay followed by a hearsay second telephone call that cannot be confirmed.