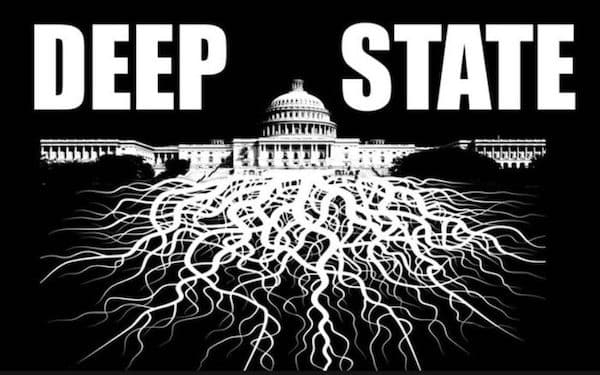 International Man: Last year, President Trump took the unusual step of bypassing his advisors to announce his intention to withdraw all US troops from Syria quickly. The decision rattled Washington and the mainstream media. It caused former Defense Secretary Mattis to resign. Almost a year later, the US has withdrawn only a token number of soldiers. It still has thousands of troops occupying the part of the country where oil fields are located. What is going on here? 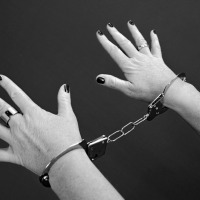