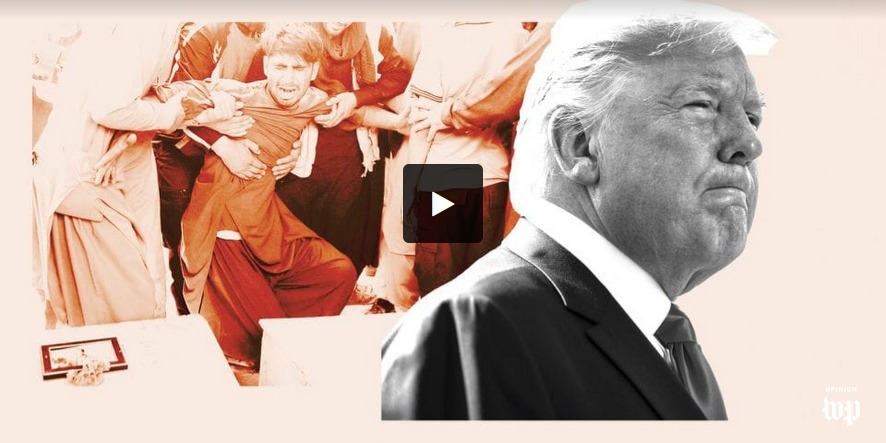 On the 18th anniversary of the September 11 attacks, the illegal US occupation of Afghanistan continues as the longest overseas war in American history. Although President Donald Trump recently declared that peace negotiations over the withdrawal of US troops with the Taliban are “dead,” reportedly because of the death of a US soldier from a suicide bomb attack in Kabul last week, the status of future negotiations is still unclear. 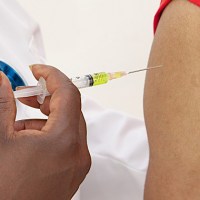