Will a new investigation into the 51-year-old assassination be launched? 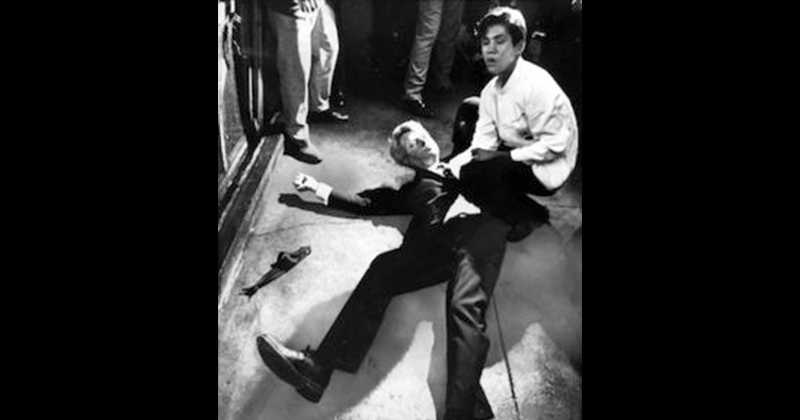 The social media post was published on the day of Thane’s death in the Philippines.