Polish and Romanian politicians are fine with hosting US missiles, leaving Moscow no margin of error 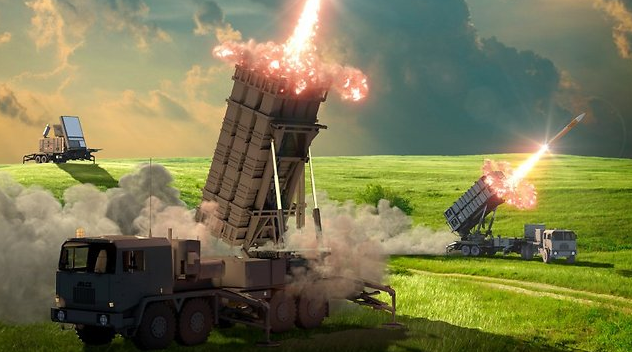 After falsely accusing Russia of violating the Intermediate-Range Nuclear Forces Treaty (INF), Washington unilaterally repudiated the treaty. Thus did the US military/security complex rid itself of the landmark agreement achieved by Ronald Reagan and Mikhail Gorbachev that defused the Cold War.

The INF Treaty was perhaps the most important of all of the arms control agreements achieved by American 20th century presidents and now abandoned in the 21st century by US neoconservative governments. The treaty removed the threat of Russian missiles against Europe and the threat of European-based US missiles to Russia. The importance of the treaty is due to its reduction of the chance of accidental nuclear war. Warning systems have a history of false alarms. The problem of US missiles on Russia’s border is that they leave no time for reflection or contact with Washington when Moscow receives a false alarm. Considering the extreme irresponsibility of US governments since the Clinton regime in elevating tensions with Russia, missiles on Russia’s border leaves Russia’s leadership with little choice but to push the button when an alarm sounds.