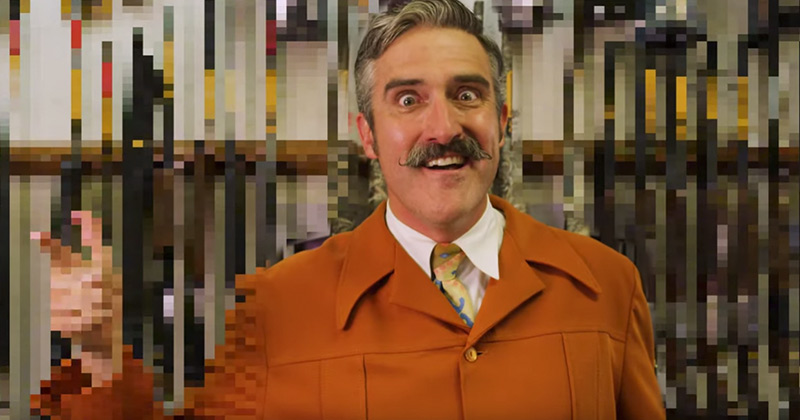 An Oklahoma gun store has released a witty advertisement circumventing Facebook’s ban on saying or showing pictures of “guns” in commercials.