The lawmakers talks about the environment, war, nuclear safety, the media, pay-for-play politics, and the 2020 presidential race in a new Rolling Stone podcast

It just shows,” says Hawaii congresswoman Tulsi Gabbard, “that launching a smear campaign is the only response to the truth.”

Gabbard, 38, burst into headlines after a July 31 Democratic Party presidential debate, when she went after California Senator Kamala Harris’s record as Attorney General of the State of California. The “smear campaign” refers to the bizarre avalanche of negative press that ensued, as reporters seemed to circle wagons around a Harris, a party favorite. 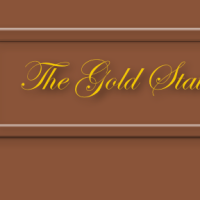