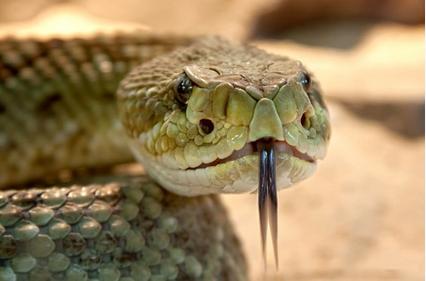 A group of former intelligence-agency directors and other cybersecurity pros has launched a political initiative called the US Cyberdome, to “protect” vulnerable US election systems against foreign interference. They include former Director of National Intelligence James Clapper, who lied about spying on Americans; former Homeland Security Secretary Michael Chertoff, who co-wrote the Patriot Act; former Homeland Security Secretary Jeh Johnson, who oversaw Obama’s targeted drone assassination program; and former CIA director Michael Morell, who helped promote the Iraq weapons-of-mass-destruction lie that was used to justify war against Iraq. [Does anyone have any doubt about what these men have in mind in the name of cybersecurity? -GEG