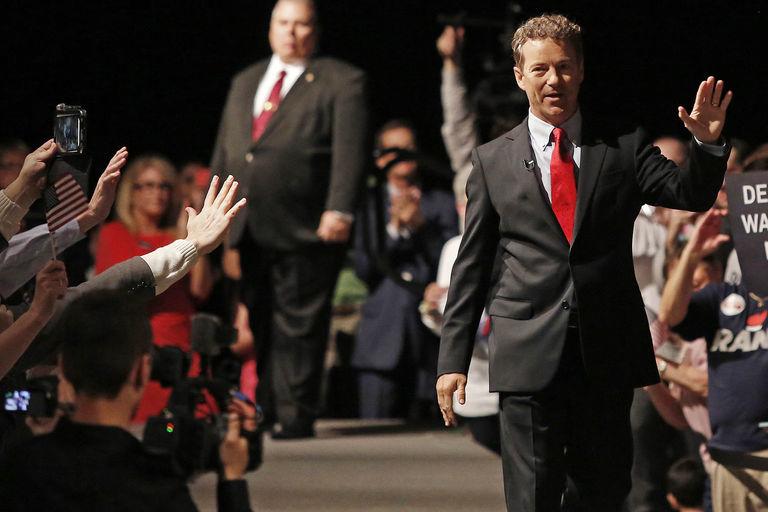 A huge development that could roll back fast escalating tensions between Washington and Tehran in the Persian Gulf: Politico reports that Sen. Rand Paul — the outspoken anti-interventionist Libertarian Republican from Kentucky — has been handpicked by President Trump as his emissary to mediate with Iran after the Kentucky senator proposed the idea.

Trump has now reportedly signed off on the plan, first pitched over the past weekend by Paul at a golf outing as a way to avoid escalating toward military conflict with Iran, according to multiple US officials.