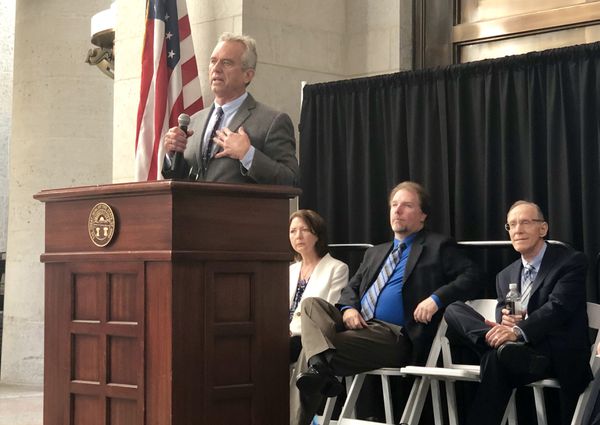 COLUMBUS, Ohio – American children are sick, and vaccines are to blame, said Robert F. Kennedy Jr. on Wednesday at the Ohio Statehouse.

“Today is the sickest generation in history,” said the son of Bobby Kennedy, the former U.S. attorney general, and nephew of the late President John F. Kennedy.