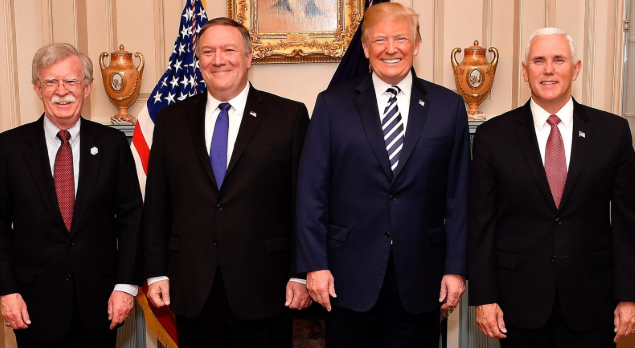 According to news reports, the validity of which cannot be ascertained by the general public, a crazed US government came within 10 minutes of igniting a general conflagration in the Middle East, the consequences of which could have been catastrophic for all.

The moronic warmongers in high office—Bolton, Pompeo, and Pence—and their Israel Lobby masters are determined, and they have not abandoned their campaign for war with Iran. Of course, the liars say that Iran will just accept its punishment for defending its territory and there will be no war. But this is not what Iran says. I believe Iran.