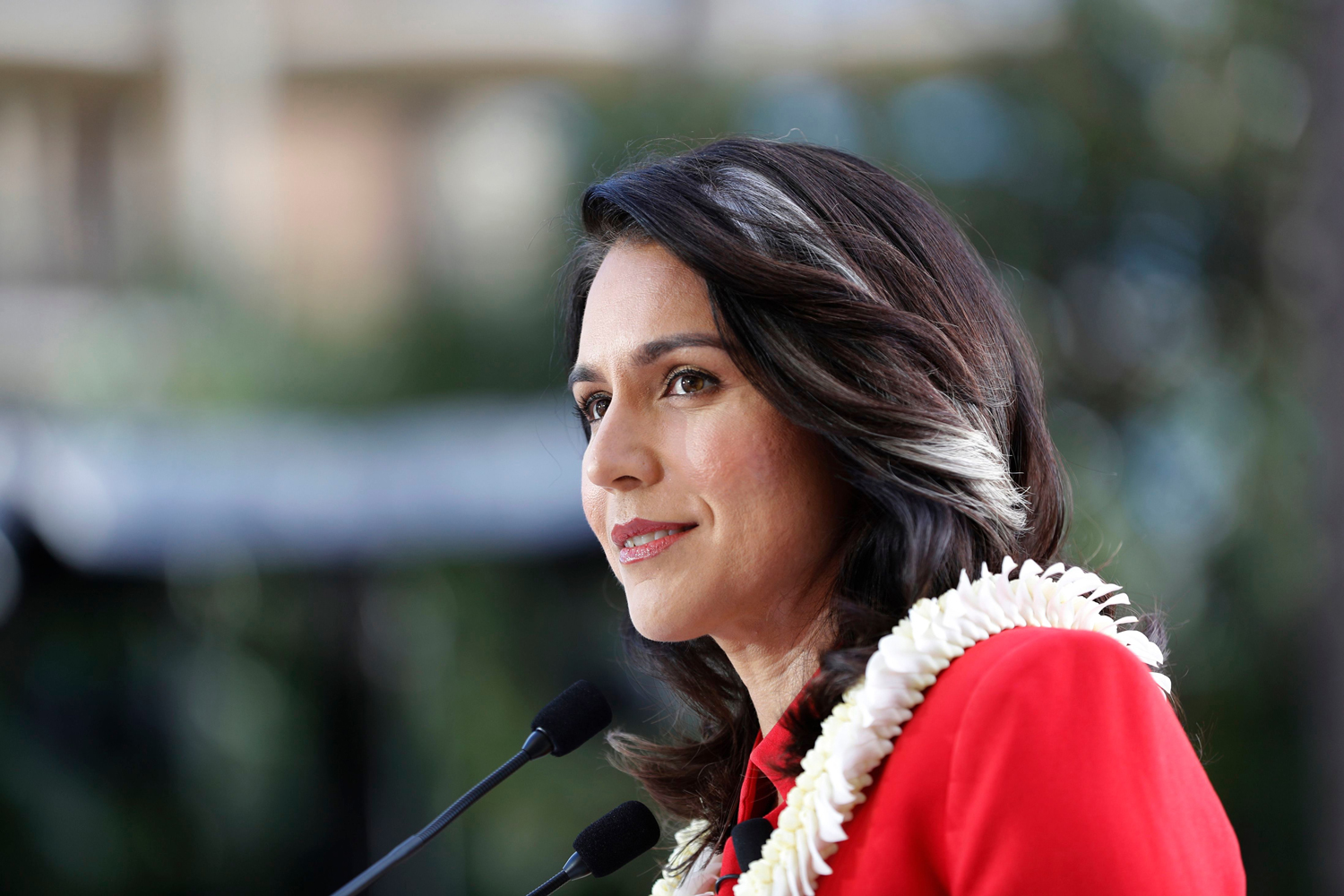 That was followed by the sub headline: “The Hawaii congresswoman is quickly becoming the top candidate for Democrats who think the Russian leader is misunderstood.”