The Southern Poverty Law Center was long ago exposed as money-making scam.

It has amassed almost half-a-billion dollars fighting an imaginary tide of “hate” that is ever “rising,” which provides the twin benefits of bringing in that money and advancing the totalitarian goals of the radical Left. Topping that agenda is demonizing any opposition to the Left as “hate,” be it racism, homophobia, transphobia, and Islamophobia. 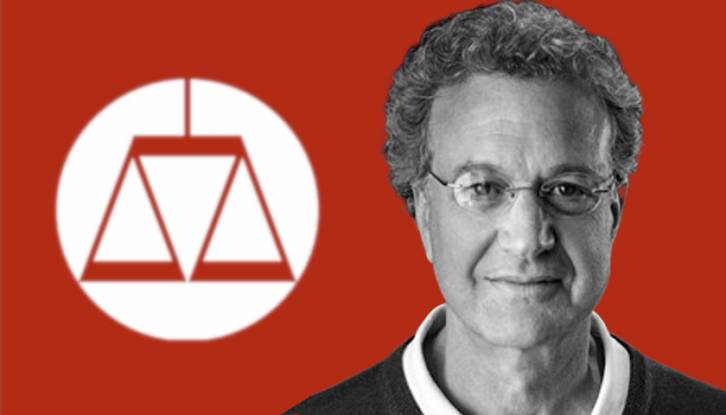 But last week, the discredited group fired its co-founder, Morris Dees, a shocker in the “civil rights community” that opened the door to discussing exactly who Dees is and what goes on at SPLC, also called the Poverty Palace.

Few private organizations can match the Southern Poverty Law Center when it comes to hypocrisy and malign influence, though Media Matters for America might be close. In a development shocking only to its leftist true believers, the founder and most prominent public face of the group, Morris Dees, was fired for unspecified reasons. The Montgomery Advertiser, the home town paper where it is located, reported:

more info here American Thinker Article from March 15, 2019 If there is any justice…

One thought on “SPLC on Life-Support: Former Staffer Quits, Calls Organization a Scam in Tell-All Article”