It’s easier than you think 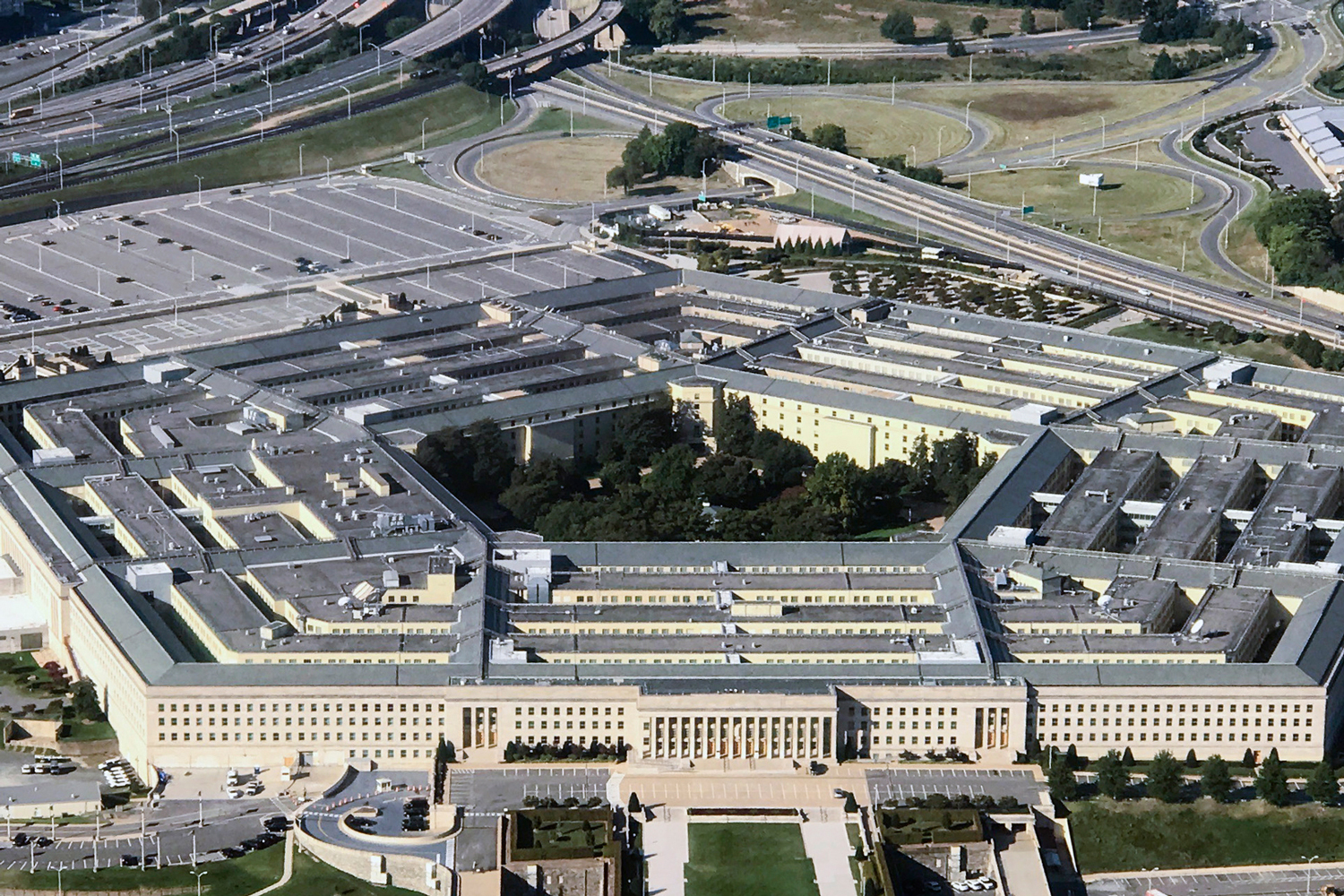 Aerial view of the Pentagon building photographed on Sept. 24, 2017.

According to a study led by Michigan State University professor Mark Skidmore, some $21 trillion in Pentagon accounting transactions, made over a 17-year period, lack supporting data. This doesn’t mean the money is gone — the Pentagon only received roughly $9.2 trillion in budget money during that time — but it does mean the system is so choked with bad numbers, we have little idea of what mischief might be taking place at the Department of Defense.