The next time moviemakers in Hollywood need to film some scenes of societal breakdown, anarchy, and apocalyptic images, they can save a lot of money on their special-effects budget. All they need to do is load up their cameras and head down Hwy 101, get off at downtown and start filming the Skid Row district in Los Angeles.

They can point their cameras anywhere and be rewarded with stark, unsettling images of a major American city falling apart. A permanent stench of urine permeates the air, and trash is strewn everywhere. Makeshift encampments made with blankets and tarps exist among the urban concrete landscape. Lucky inhabitants of the area can sleep in abandoned vehicles or tents. 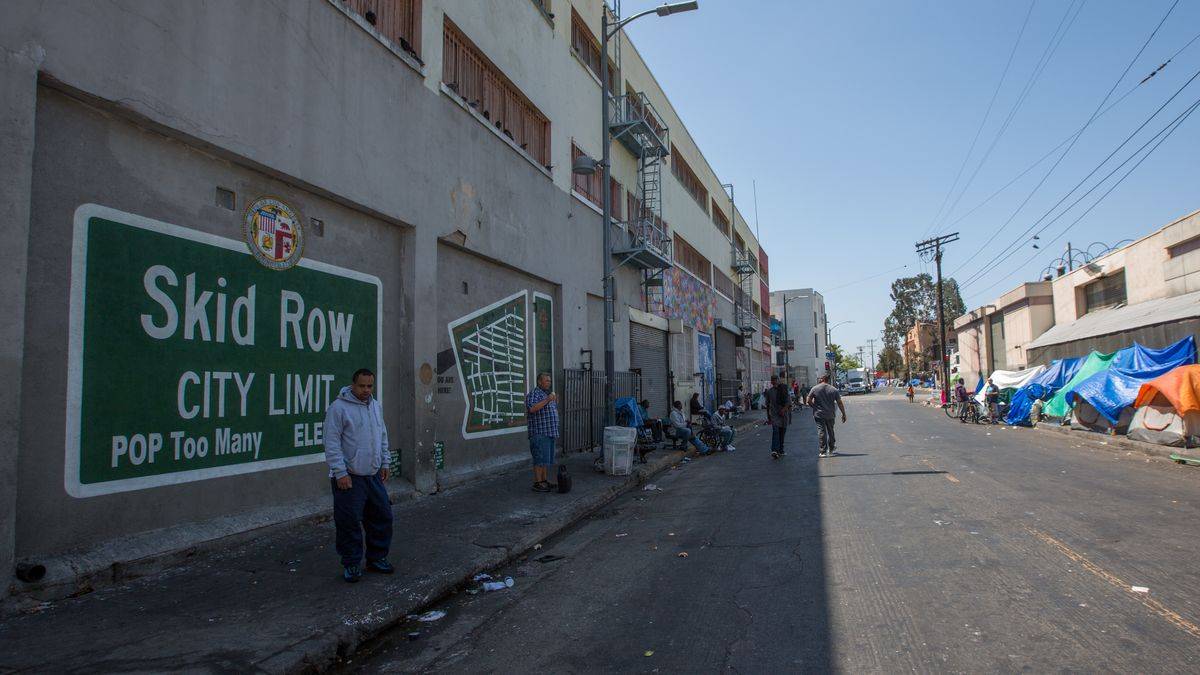 One thought on “Western U.S. Cities Rampant With Squalor”