Can a nation that is so divided at home really rule the world for long?

“Politics stops at the water’s edge” was a tradition that, not so long ago, was observed by both parties, particularly when a president was abroad, speaking for the nation.

The tradition was enunciated by Sen. Arthur Vandenberg of Michigan in 1947, as many of the Republicans in the 80th Congress moved to back Truman’s leadership in the Cold War against Stalin’s empire. 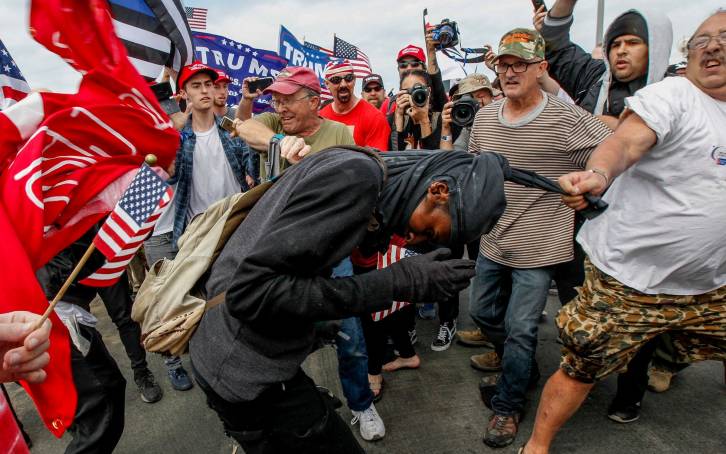 The tradition lasted until the mid-1960s, when the left wing of the Democratic Party turned viscerally, and even violently, against the war in Vietnam and President Lyndon Johnson.

Republican Presidents Nixon, Reagan and Bush I, with the support of conservative Democrats