Washington loves destabilization, except when it happens to its vassals

The protests seen in France and the interference in the domestic politics of Venezuela highlight Western double standards, which stand in contrast to the respect for international law maintained by China, India and Russia.

In France on November 17, 2018, hundreds of thousands of citizens, angered by the diminishing quality of their lives, the social iniquity in the country, and the widening gap between rich and poor, took to the streets in protest. The protests can easily be encapsulated in the following slogan: “We the people against you the elite.” 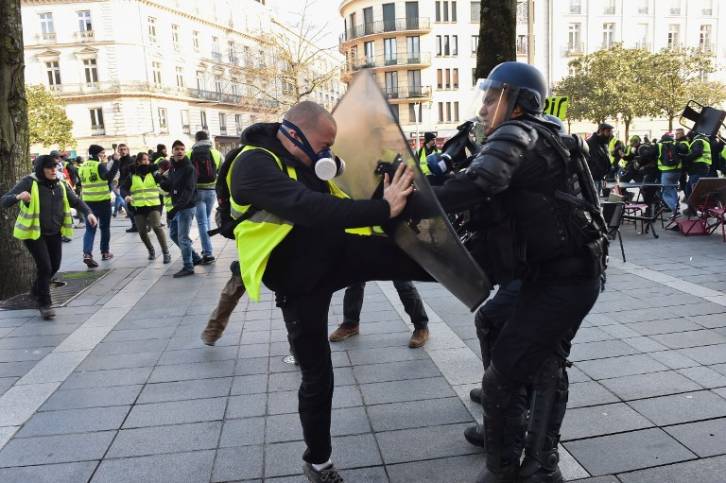 One thought on “France vs. Venezuela: The Empire’s Double Standard”