“The United States already has one foot in the grave…but its propaganda still rules the world. The consequence is that, based on its propagandistic success, Washington thinks it still holds the balance of economic and military power”

The hubris and arrogance of Washington have been at work since the Clinton regime to destroy the power and relevance of the United States.

This website has an international audience. The most asked question from this audience is the world order. There is a realization that Washington’s control might weaken, a development people abroad see as hopeful. They ask me for verification of their hope. 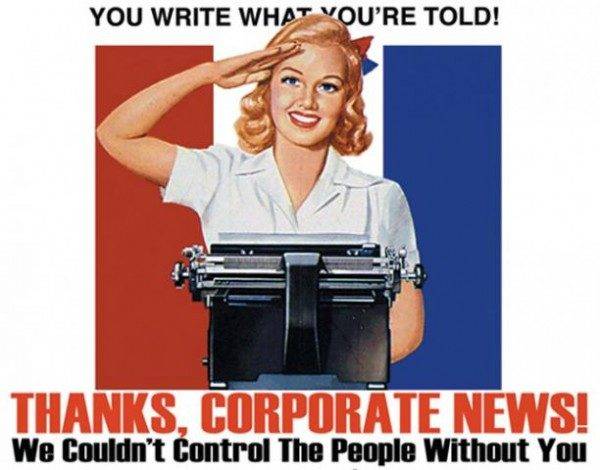