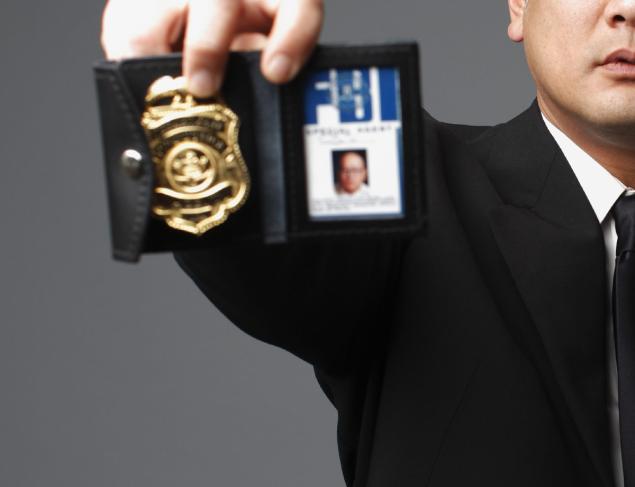 STAFF NEWS & ANALYSIS
Why Nobody Trusts the FBI… and that’s a good thing
By Joe Jarvis – October 05, 2018

When the FBI came out with a report on Hillary Clinton weeks before the 2016 election, Democrats were livid.

But so were Republicans… The report said that even though she had committed a crime by negligently using a personal computer for state business, she would not be charged.

Democrats later cheered the FBI as the Mueller Probe began investigating Trump. Investigations are the same thing as a guilty verdict, right?

And Republicans fumed when it surfaced that two agents exchanged anti-Trump text messages. They even discussed ways to subvert the presidential election and choose the winner!