The Tide Is Turning Against “Gender Studies”—Just Not Fast Enough 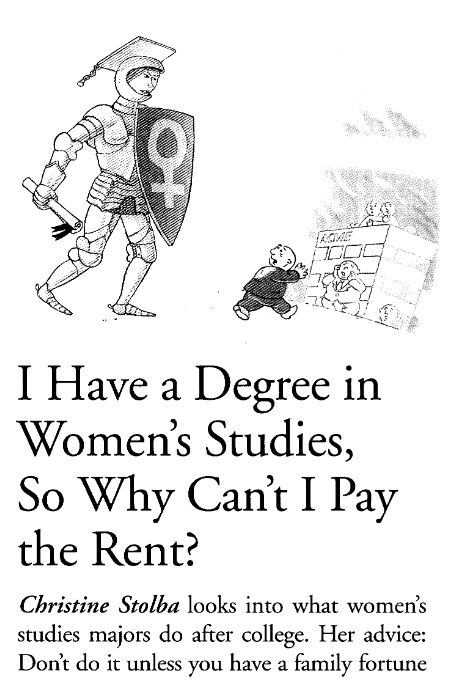 The fact that somebody can study for a degree in “Gender Studies” is striking proof that Cultural Marxists are holding Western universities by the throat. Gender Studies is centred around postmodern “deconstruction” with a view to empowering females and assorted sexual deviants. But now, it’s Gender Studies itself that is being thoroughly deconstructed. The Hungarian Prime Minister, Viktor Orban, has banned it from Hungarian state universities—at exactly the time when a leading Swedish psychologist has conducted a huge study empirically proving that Gender Studies is irrelevant nonsense.