A group of over 40 Congress members have sent President Trump a bipartisan letter reminding him that the US Constitution requires that the president seek Congressional approval before taking military action in Syria or elsewhere. Congressman Justin Amash (R-Mich.) announced via Twitter on Monday that the letter had been sent to the White House. 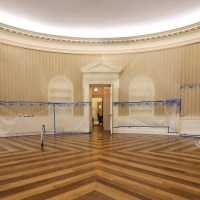 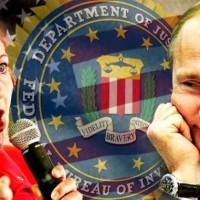 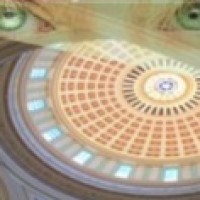 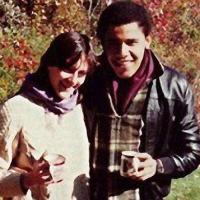