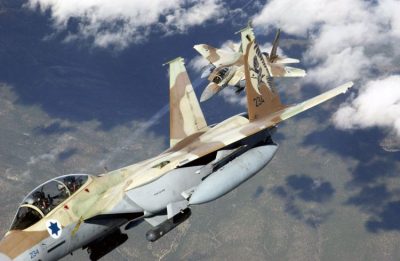 Assad was supposed to be gone already. President Obama thought it would be just another “regime change” operation and perhaps Assad would end up like Saddam Hussein or Yanukovych. Or maybe even Gaddafi. But he was supposed to be gone. The US spent billions to get rid of him and even provided weapons and training to the kinds of radicals that attacked the United States on 9/11.

But with the help of his allies, Assad has nearly defeated this foreign-sponsored insurgency.