The Right and Left claim to be “democratic” while forgetting the liberal and republican principles that have made America great.

It’s become commonplace to bemoan the lack of civility in American public discourse. Whether or not political coarseness is at an all-time high is debatable—much of the campaign material from, say, the Election of 1800 is certainly no-holds-barred—but the perception matters more than the substance. Certainly, for those in the political fray, compromise is far less feasible than it used to be.

One thought on “Down With False Democracy, Up With True Self-Government” 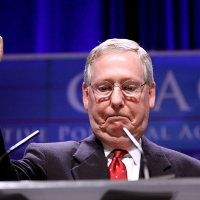 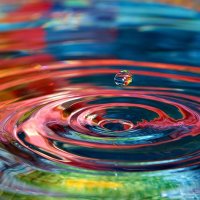