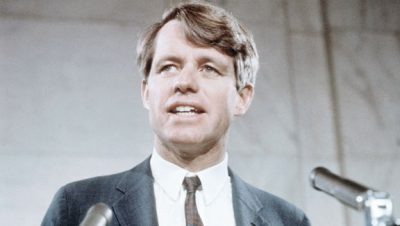 Early in 1968, Clyde Tolson, F.B.I. Director J. Edgar Hoover’s deputy and bosom buddy, a key player in the assassination of Rev. Martin Luther King, Jr., expressed both the hope and intent of those making sure that there would never be another president by the name Kennedy, when he said about RFK that “I hope someone shoots and kills the son of a bitch.” Earlier, as reported by Robert F. Kennedy, Jr. in his new book, American Values: Lessons I Learned from My Family, the influential conservative Westbrook Pegler expressed this hope even more depravingly when he wished “that some white patriot of the Southern tier will spatter [Robert Kennedy’s] spoonful of brains in public premises before the snow flies.”

One thought on “The Blatant Conspiracy behind Senator Robert F. Kennedy’s Assassination”