Woodrow Wilson Created the Fed, Which Gave Us a War Finance System for the Next 100 Years

“Indeed, Thomas Woodrow Wilson is the father of most of the last century’s ills. His grand crusade gave the world the curse of Stalin and Hitler, which, in turn, fostered the fallacy of the Indispensable Nation and gave rise to Imperial Washington and its destructive projects of global Empire.”

The author is a prominent American politician, businessman, publicist and author. He was Ronald Reagan’s Budget Director, and a congressman from Michigan. He is a frequent commentator on the major financial TV networks on the state of the economy. You could describe him as America’s financial conscience and scold – and he’s been doing it for 40 years, he famously broke with Reagan over his budget-busting ways. 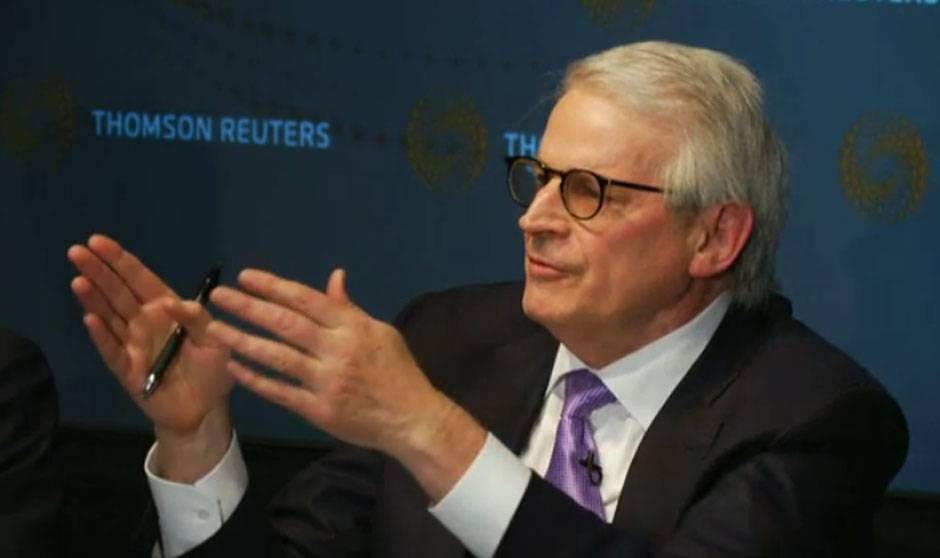 He writes frequently about the perversity of US policy towards Russia, and we reproduce his work here when he does. See the full archive of his articles on RI here.

One thought on “Woodrow Wilson Created the Fed, Which Gave Us a War Finance System for the Next 100 Years”