Can We Call It a Coup Now?
Mike Whitney •

After 18 months of withering attacks and accusations, Donald Trump has decided to get up off the canvas and fight back. In a series of tweets stretching from Sunday night to early Monday morning, Trump announced that he would launch his own investigation to see whether the FBI and DOJ had improperly targeted his campaign for “political purposes”. 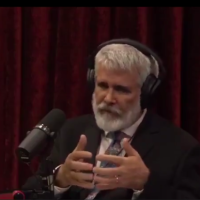