Walter Jones Jr. Is a Voice of Dissent in the GOP

Haunted by his vote to authorize the Iraq War, the Republican congressman is standing up against US military actions. 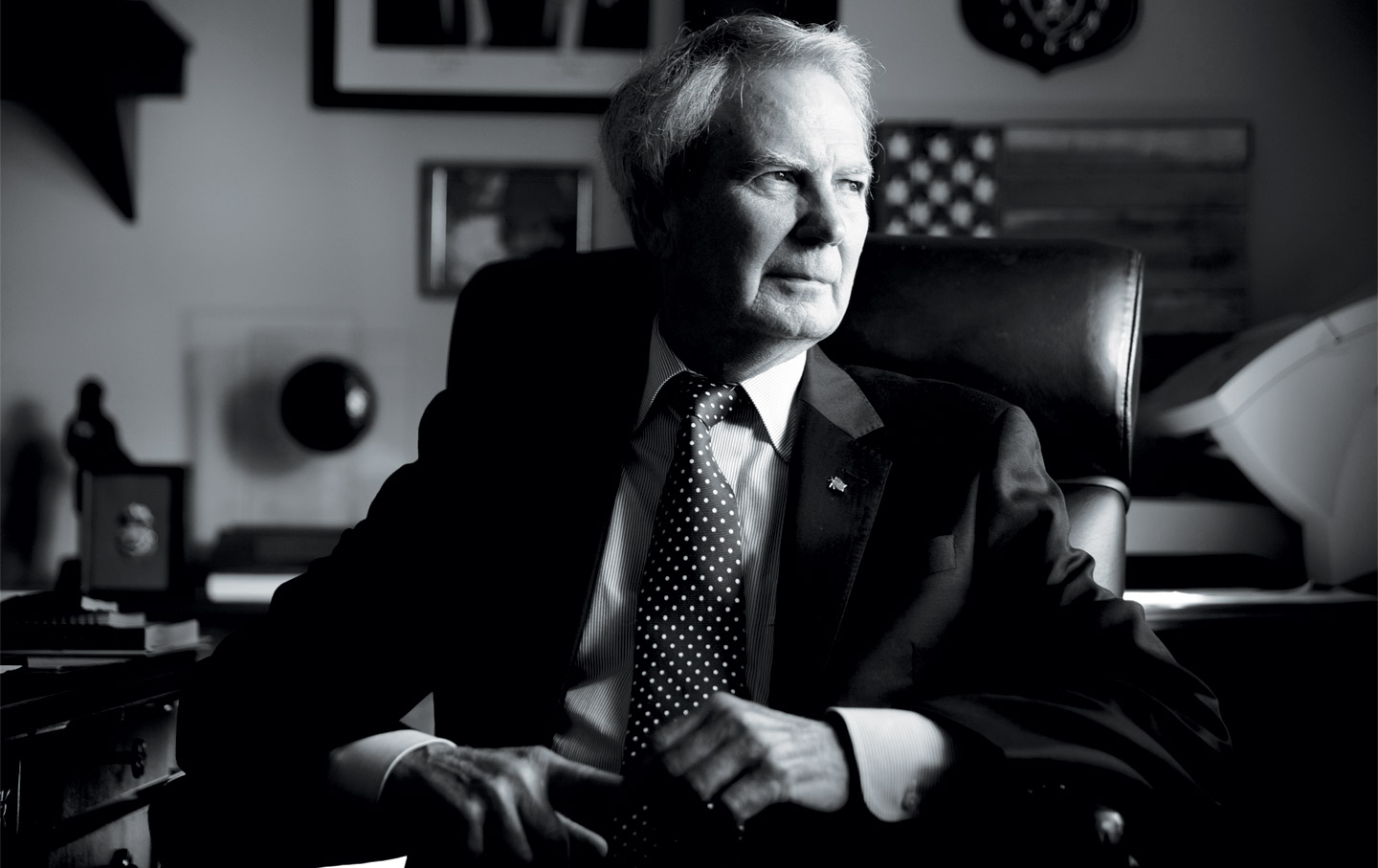 On the day in late January that I interviewed Walter Jones Jr. in his office in Greenville, North Carolina, the Republican congressman was feeling particularly apocalyptic. He had just read a Fox Business story detailing how three Wall Street private-equity firms, whose members had ponied up $1.3 million for GOP lawmakers in 2017, persuaded Congress to preserve a tax loophole for high-end money managers. On Jones’s desk, awaiting his signature, was a condolence letter to the family of US Army Spc. Javion Shavonte Sullivan, who had died two weeks earlier in Iraq. And on the muted TV, a chyron stated that President Donald Trump had ordered the firing of special counsel Robert Mueller last June, only to be foiled by the White House counsel.