This happened 3 hours ago. Wolf Blitzer can’t believe his ears … he does his best to argue the other side, saying well, France and UK joined the bombing, so it must true, … you aren’t suggesting everyone was wrong or something? – are you suggesting the president had bad intelligence? – but Paul isn’t buying.

This is great TV:

I still look at the attack and say, you know, either Assad must be the dumbest dictator on the planet — or maybe he didn’t do it. I have yet to see evidence that he did do it,”

“The only thing that would galvanize the world to attack Assad directly is a chemical attack. It killed relatively few people compared to what can be killed with traditional bombs… and so you wonder really what logic would there be for Assad to be using chemical weapons,”

We have a feeling this bombing is going to turn into a major scandal as it becomes clear what is intuitively obvious – it was a false flag, and this time they’re going to get caught on it.

Was the whole thing 3D chess on Trump’s part? Did he deliberately go along with the hoax knowing that he would make sure the hoaxers get caught?, and finally free himself from the neocon morons in Washington? 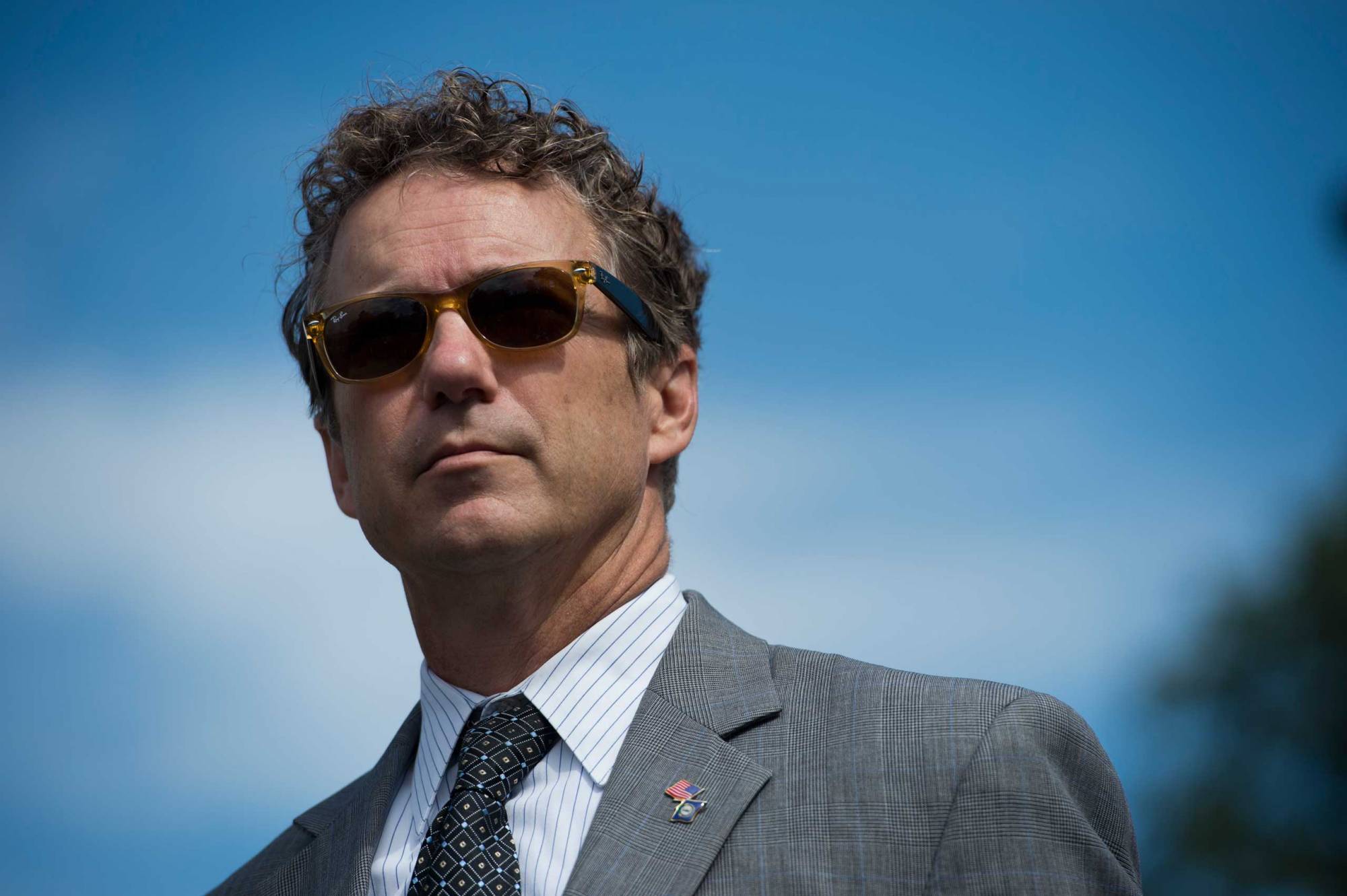 This is his moment