Former CIA Officer and whistleblower Kevin Shipp says the reason for all the crime and treason at the FBI and DOJ all boils down to one thing – the Clinton’s so-called “charity.” 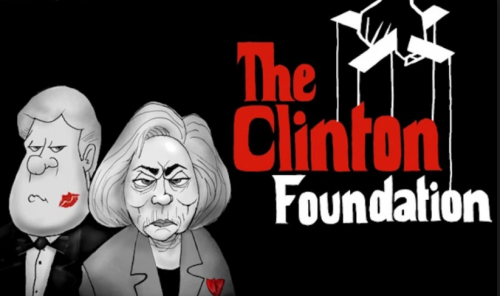