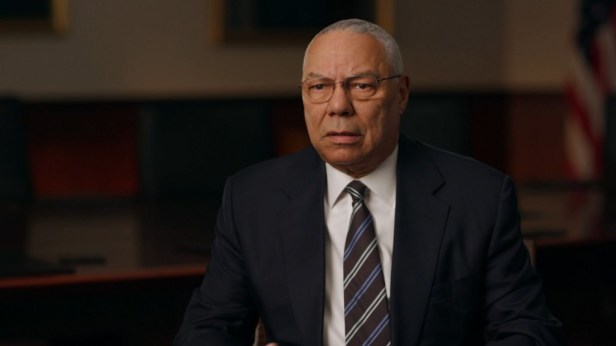 Lie After Lie: What Colin Powell Knew About Iraq 15 Years Ago and What He Told the U.N.

Colin Powell delivered his presentation making the case for war with Iraq at the United Nations 15 years ago, on February 5, 2003.

As much criticism as Powell received for this — he’s called it “painful” and something that will “always be a part of my record” — it hasn’t been close to what’s justified. Powell, who was secretary of state under President George W. Bush, was much more than just horribly mistaken: He fabricated “evidence” and ignored repeated warnings that what he was saying was false.

One thought on “Lie After Lie: What Colin Powell Knew About Iraq 15 Years Ago and What He Told the UN” 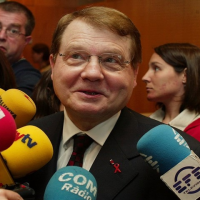