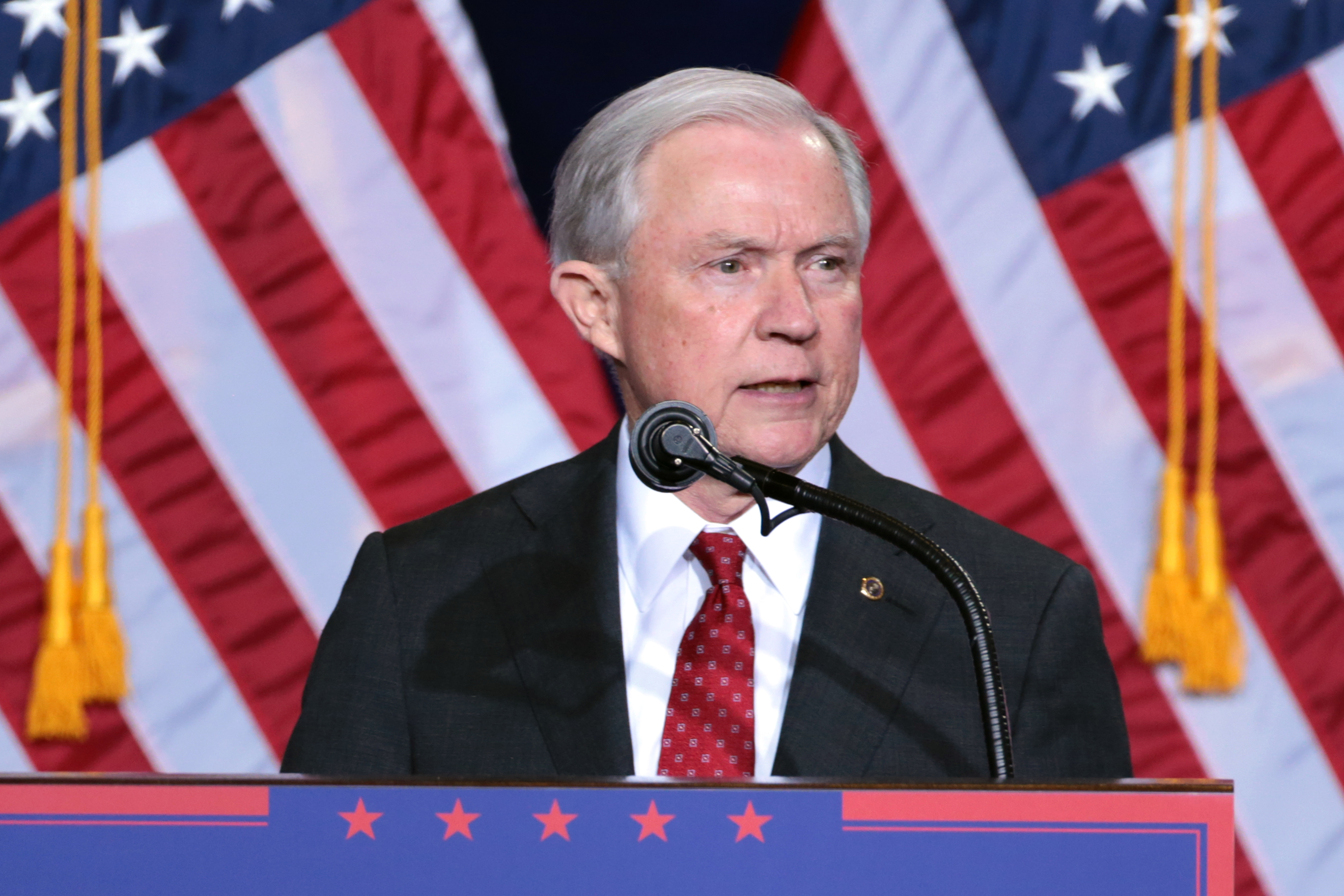 To start with the conclusion, President Trump is long overdue in firing his Attorney General Jeff Sessions and there are quite a few reasons for that. The thing is, Sessions has become a liability to Trump’s administration rather than an asset and, more than that, he’s become a liability to the United States. That’s why he needs to go, the sooner, the better.

One thought on “What’s Wrong with Jeff Sessions?”