Sen. Rand Paul (R-Ky.) on Monday criticized the tax-reform framework released last week by Trump administration officials and congressional GOP leaders after a think tank issued a report finding that many middle-class taxpayers could see their taxes go up. 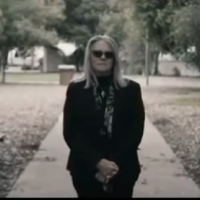 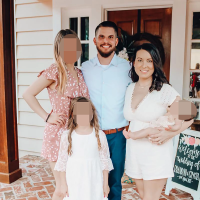