What’s Happening with the Swamp Drain? – The Corruption Carries On! 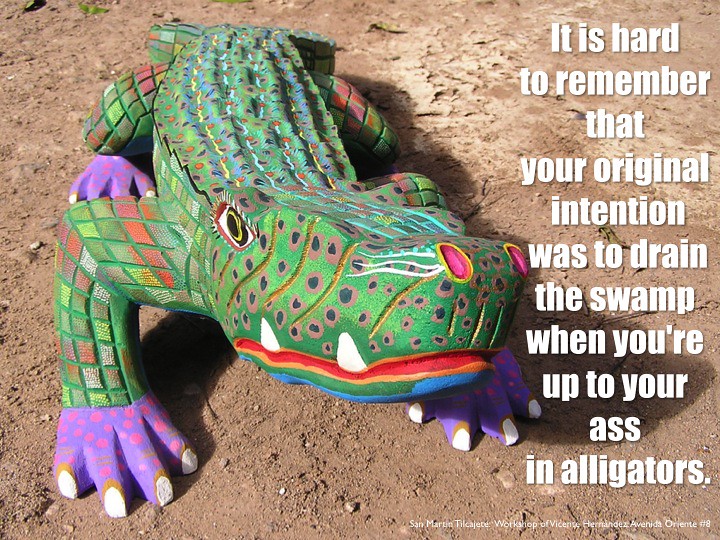 One of President Trump’s major campaign promises was to Drain the Swamp. It appealed to voters, long worn and tired of the almost constant corruption and misuse of government powers and public money. And the president really did start off well. His Executive Orders on lobbying were seen as a sweeping move that should have been done a long time ago. But as more cases of corruption are being allowed to slip by, it begs two questions: Is the President serious about this? And is it even possible to do?

One thought on “What’s Happening with the Swamp Drain? – The Corruption Carries On!”