Bound to No Party, Trump Upends 150 Years of Two-Party Rule 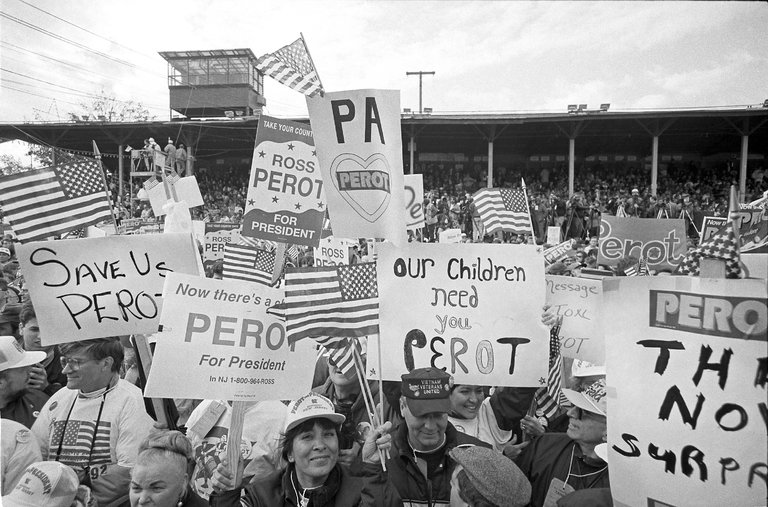 WASHINGTON — When Donald J. Trump set his sights on the presidency in the 2000 election, he pursued the nomination of the Reform Party, a home for disenchanted independents. “The Republican Party has just moved too far to the extreme right,” he explained. “The Democrats are too far to the left.”

One thought on “Bound to No Party, Trump Upends 150 Years of Two-Party Rule”