By Jingo, an “Act of War!”
More chickenhawks on parade for war with Russia
Philip Giraldi • April 4, 2017

The latest Democratic Party shill to demonize Russia is, I am ashamed to say, my state of Virginia’s Senator Mark Warner, who, on Thursday said “Russian President Vladimir Putin ordered a deliberate campaign carefully constructed to undermine our election.” Last Thursday, Warner was the top Democrat on a Senate Intelligence Committee panel investigating Moscow’s alleged interference in last year’s presidential election. The panel inevitably included carefully selected expert witnesses who would agree with the proposition that Russia is and was guilty as charged. There was no one who provided an alternative view even though a little Googling would have surfaced some genuine experts who dispute the prevailing narrative. 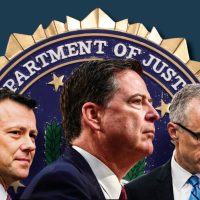 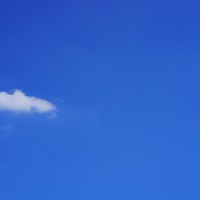 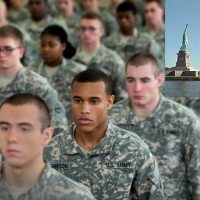